Mizan is a Court Case Processing System (CPS) that was implemented in various courts and judicial departments affiliated with the Jordanian Ministry of Justice, such as the Court of Appeals, the Court of First Instance, and the Public Prosecutor’s office. The Mizan project is a USAID-Funded Rule of Law Project, MASAQ.

Mizan is a centralized case management system that automates the functions of courts and other legal departments in the judicial system. Major functionality covered in Mizan are case registration, case follow-up, notification generation and notification delivery follow-up, minute writing, scheduling, and security.

The first version of the system, known as Mizan Version 1 (MV1), needed an upgrade in order to regulate and automate work in all the judicial courts affiliated with the Ministry of Justice in Jordan.

Optimiza upgraded the old version of Mizan Version 1 (MV1) into a new Mizan Version 2 (MV2). The project involved transforming the existing case management system into a state-of-the-art system while centralizing the information maintained in the database for improved judicial processing and information management.

Phases of implementing MV2 included requirement gathering and system analysis, followed by system design and architecture, prototyping and GUI design, development, quality control, and internal testing. After these phases were completed, MASAQ performed a comprehensive testing and UAT process, and the system was then implemented as a pilot project at West Amman Court for a period of one month.

Consequently, MV2 was implemented in over 157 Jordanian courts, and data migration from MizanV1 to MizanV2 was completed. Furthermore, tuning and enhancements were applied to the system based on customer feedback.

Upon completion of the project, the following objectives were achieved: 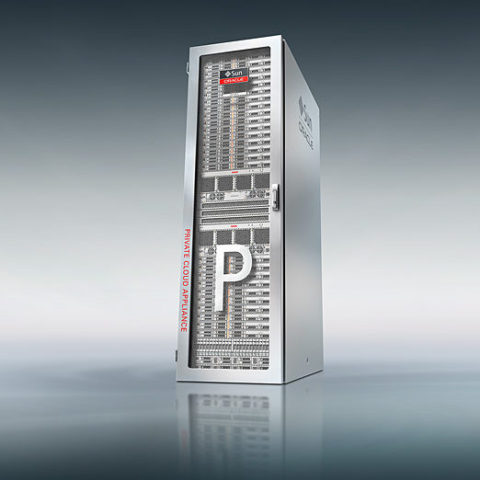 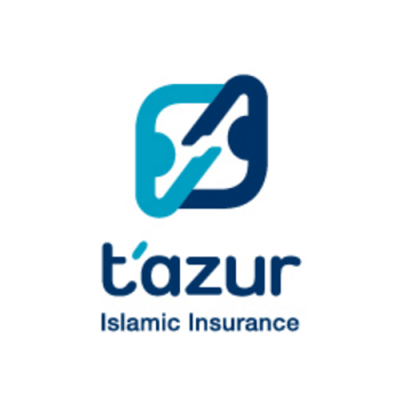 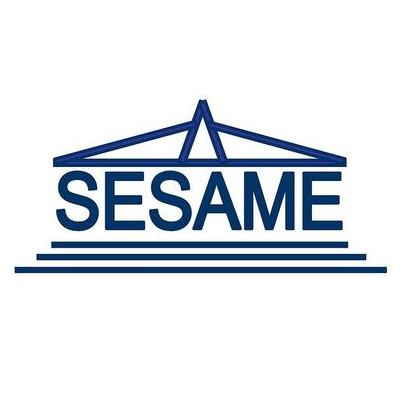 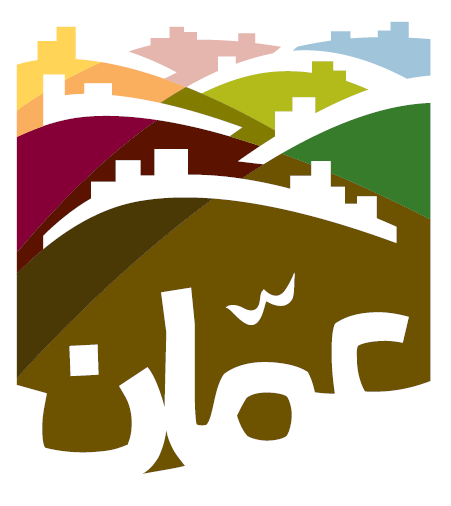 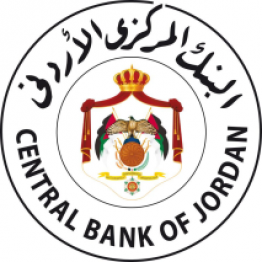 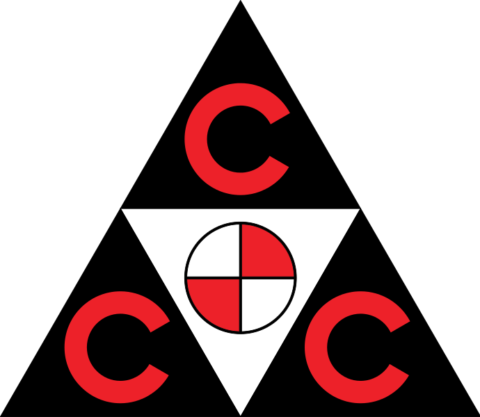