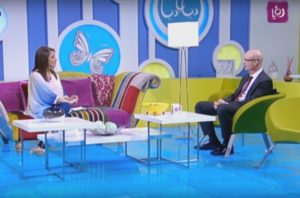 Majed Sifri, int@j Board Member and CEO of Optimiza Solutions talks about int@j and the MENA ICT Forum 2016 in an interview on Ro’ya’s DonyaYaDonya

Under the Royal Patronage of HRH Princess Sumaya Bint El Hassan, President of the Royal Scientific Society, the Technology Convergence Conference 2016 will take place in Amman on the 30th & 31st of May 2016 at the Four Seasons Hotel. The conference comes in line with the ongoing advancements taking place across the region’s Technology, […] 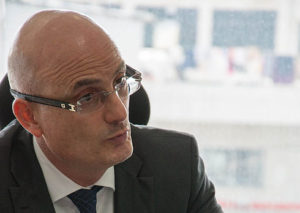 Optimiza and Department of Lands and Survey Sign an Agreement 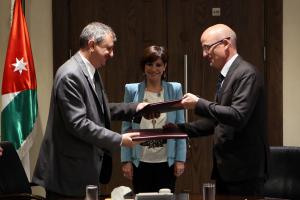 Optimiza and the Jordan Department of Lands and Survey (DLS) signed an agreement on the 5th of August, 2015 at the Ministry of Communications and Information Technology (MoICT). The signing ceremony was under the patronage of thM minister of MoICT, H.E. Majd Shweikeh. 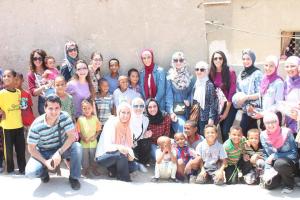 Optimiza supported a charity campaign led by a group of youth volunteers- Creative Care- during the holy month of Ramadan. The campaign aimed to provide the underprivileged kids in Ghour Al Mazra’a area with new clothing to celebrate Eid al Fitr. Optimiza donated part of the money needed to buy the clothes and some employees […]

Optimiza holds Iftar for its employees 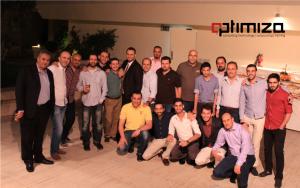 Optimiza held a Ramadan banquet for its employees and unit managers attended by the company’s Chairman, Rudain Kawar, and its CEO, Majed Sifri, at Meridian hotel- Amman. The Iftar comes as part of the company’s continued efforts to achieve the highest level of social interaction and internal communication among the employees, and to boost team […] 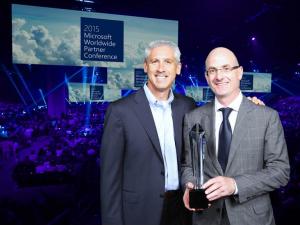 Optimiza today proudly announced that it has won the 2015 Microsoft Country Partner of the Year Award for Jordan. The company was honored among a global field of top Microsoft partners for demonstrating excellence in innovation and implementation of customer solutions based on Microsoft technology. The CEO of Optimiza, Majed Sifri, said that receiving the […]

Optimiza Participates in a Job Fair 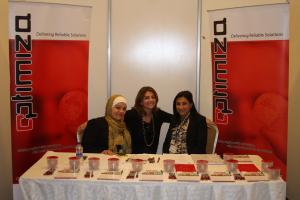 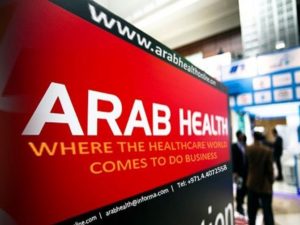 Participation in Arab Health Expo 2014 Optimiza was one of the exhibitors of the largest regional Healthcare Expo; Arab Health 2014, Dubai – UAE in the period 27-30 January 2014 through a pavilion for Jordanian companies led by Intaj (Communications Technology Association of Jordan). This participation is considered to be the first of its kind […] 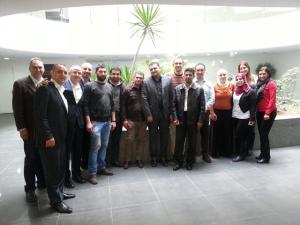 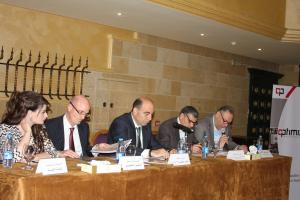 Al Faris National Investment Group (Optimiza), held its 9th General Assembly Meeting on 30th of April 2014 at Bristol Hotel. The shareholders were informed on the performance of Optimiza during last year, the most important achievements, the financial situation of the company, and future plans and prospects, along with other issues. 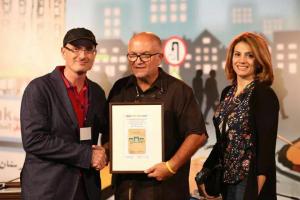 Optimiza, sponsored the technology zone of the third annual Newthink Festival (NTF) that took place on the 5th and 6th of September at King Hussein Business Park in Amman.